by Veer Rajpoot
in TV Show
0

Better Call Saul is a crime-related American series. It is one of the most highly rated shows created by Vince Gilligan and Peter Gould. The show initially got recognition as it is a spin-off of Breaking Bad, which is considered to be the best show that has ever been made. Because of this reason, many diehard Breaking Bad fans started watching Better Call Saul. Eventually, Better Call Saul got its own identity as people realized how superior the show was. Some people also expressed how this was even better than Breaking Bad.

The show has been critically acclaimed. Critics have praised the show’s thrilling storyline, casting, acting, and cinematography. It also has many awards and titles, some of which are the Peabody award and four  Golden Globe Awards. The show has six seasons and an average of 60 episodes, more to be released soon. Continue reading to know why Kim can’t die in the latest season. 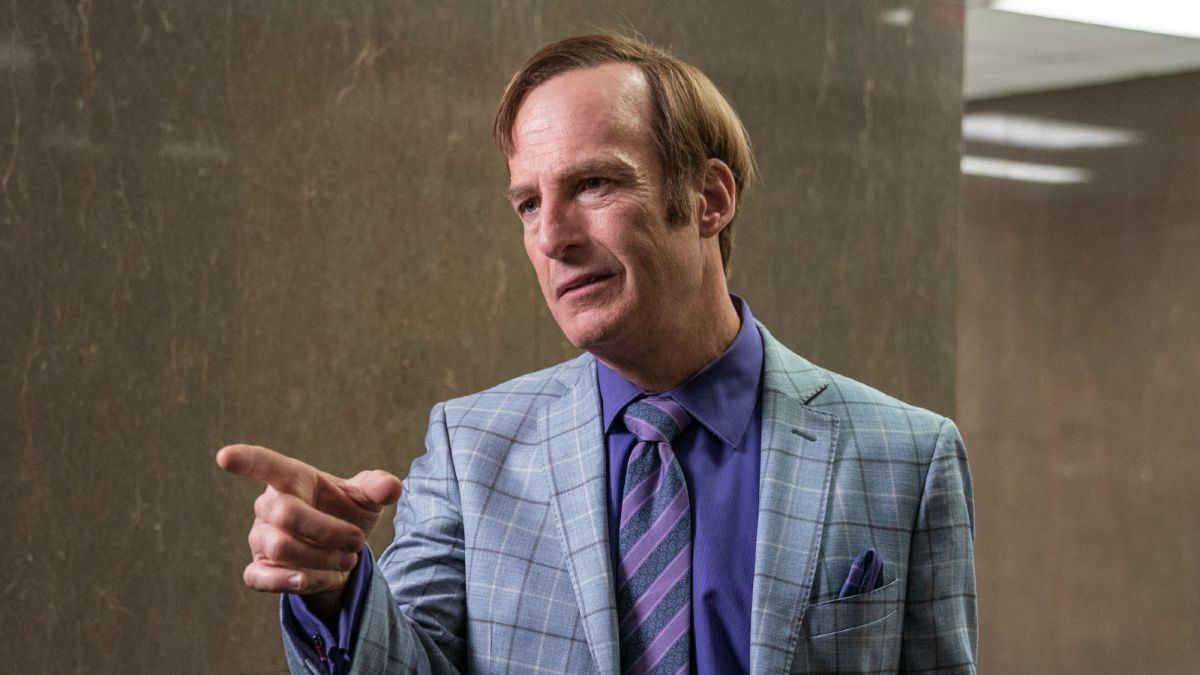 Before we dive into all the fan theories about Kim, let’s learn more about the show and who Kim is. The show broadly revolves around a criminal lawyer who was a con artist. His name is Jimmy, better known as Saul Goodman. His character was also seen in Breaking Bad, which developed even more in his show. Saul struggled with finances when he started handling public cases, but he is trying to become a reputed lawyer after being a fraud most of his life.

Enters Kim Wexler, his romantic interest and former colleague in the show. Kim is a lawyer too. She practices law at Hamlin & McGill, a firm owned by Jimmy in partnership with his brother. Rhea Seehorn plays her, and fans have applauded her acting and how she carries the show. Kim is often considered the sharpest character in the Breaking Bad universe. Now, let’s discuss why Kim cannot die in the show. Better Call Saul is nearly ending, and fans have a lot to say. In a Vanity Fair collaboration with Bob Odenkirk and Rhea Seehorn, a video of them reacting to fan theories were uploaded. The video shows the two main leads commenting, denying, and confirming different fan theories. One is whether Kim will die or why Kim cannot die.

Odenkirk expressed how it would be a huge catalyst if Kim were to die in the show’s last episodes. He talked about how he understood the fans would think of this theory but confirmed it was unlikely to happen. Seehorn also made a few comments and said that many of their important characters have already been slaughtered. She continued and said that the show’s makers could not afford to lose any more characters. The actors talked more about the show’s fate and if Walter and Jessie would make their awaited debut. They dropped hints and said they might.

It Was Always You Filming Location