It Was Always You Filming Location

by Veer Rajpoot
in Entertainment
0

It Was Always You is a very wholesome movie that revolves around a girl named Elizabeth. She is very excited as she is about to get engaged to her fiance. As the preparations for engagement start, Elizabeth meets her fiance’s brother, and the whole story of the movie changes. Her fiance’s brother is so breathtaking that Elizabeth forgets that she is about to get married and falls for his charisma. She gets confused and cannot decide whom to choose as her life partner.

The movie is made by Hallmark movies which are known for their unique elements for perfect family drama. They are also known for their pleasant filming locations. The filming location of any movie is considered important for the film as it depicts the whole story and theme of the movie. We will go through each location where It Is Always You filmed. So, without waiting further, let’s get started.

Filming Location of It Was Always You 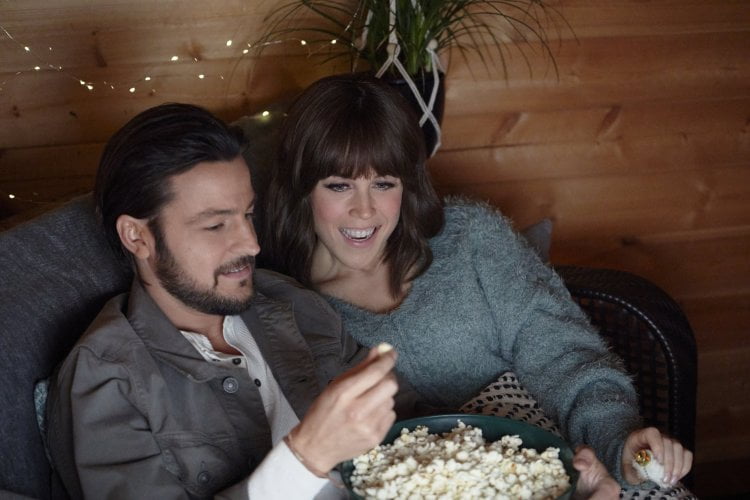 Victoria is a beautiful city that has a population of more than 90,000 people. It is a very old city in the area of the Pacific Northwest. Moreover, the city was named after Queen Victoria. If you get a chance to go to Victoria, you will be amazed by the number of ancient buildings such as hotels and Parliament Buildings. The city of Victoria is known to be the favorite destination among tourists. Also, people decide to move entirely to Victoria after retirement as it is a very comforting place to relax.

Tags: It Was Always You