Spiderhead is a 2022 science fiction psychological thriller film that Joseph Kosinski directed. The screenplay was by the talented  Rhett Reese and Paul Wernick. Moreover, the adaption of this film was from  “Escape from Spiderhead” by George Saunders. The film’s cast makes it even better, as it stars versatile and incredible actors like  Chris Hemsworth, Miles Teller, and Jurnee Smollett. The fanbase of science fiction movies is already well established. Numerous people like and watch such movies for their thrill and plot. Hence, the fans of this movie have greatly praised its work and storyline and have often wondered where Spiderhead was filmed. If you are also one of those people, you’re in the right place as we have the answers you are searching for. 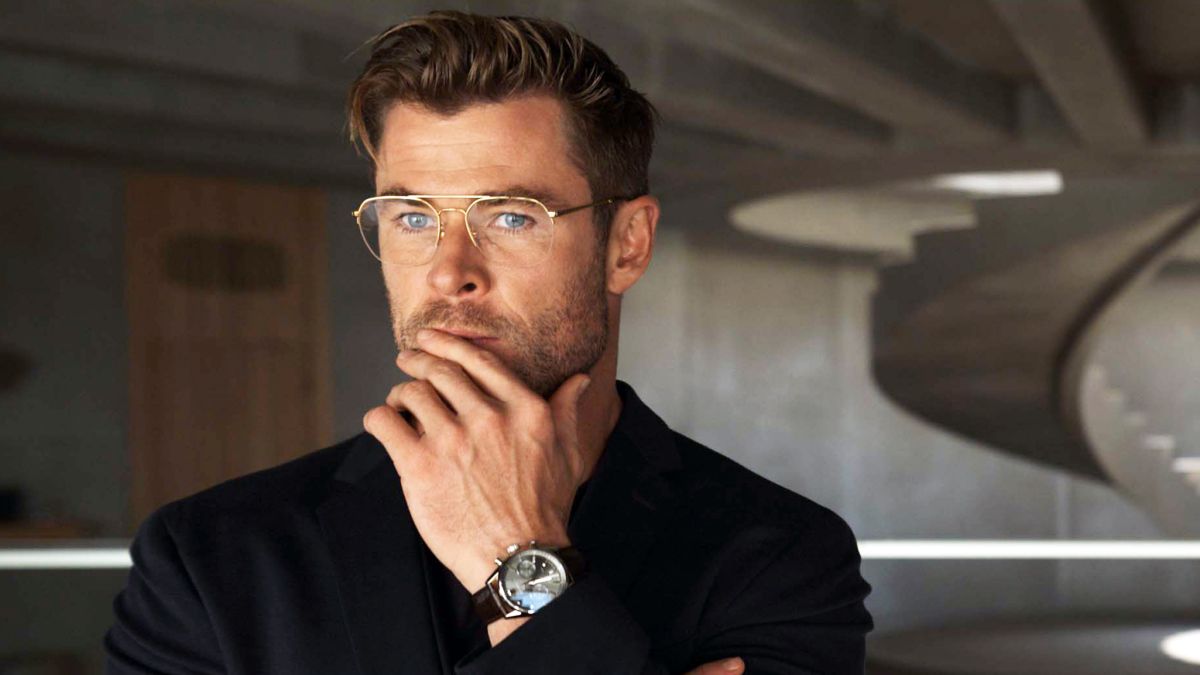 The movie was released on June 17, 2022, on the online streaming platform Netflix. Moreover, before its online release, the movie had hit the theatres in Sydney on June 11 of the same year. It was a good mix of action, sci-fi, and thrill that people seemed to love, but many also disliked the movie. Hence, Spiderhead has mixed reviews. Please continue reading about where Spiderhead was filmed, its plot, reviews, profit, and more.

Where was Spiderhead filmed?

Before we dive straight into where the film was filmed, let us discuss the plot of this movie for better clarity. The film revolves around many inmates who are jailed in a luxurious prison. These inmates are often seen participating in illegal experiments and tests involving mind-altering drugs. This is a strange prison, as the inmates can roam freely without the assistance of guards. They do their chores and have their own huge and liveable rooms. The plot is how these inmates go through these experiments where they are given different drugs. For example, inmate Jeff is given the drug N-40, which is supposedly a love drug. This drives him to get intimate with two of his fellow inmates. Like this love drug, many other drugs enhance the feelings of fear, pain, etc.

Now, coming back to where Spiderhead was filmed, the movie was shot in Queensland, Australia. This was probably the prime location for shooting as the director and Chris Hemsworth belong to this place. The exterior shots of the movie were filmed in  Whitsunday Islands. The luxurious prison in the movie was constructed in a sports arena. Crazy, right? It’s even crazier as the location was decided last-minute because of the spread of Covid-19, which was at its peak at the time of filming.

The film’s average rating, which Rotten Tomatoes released, was 5.2/10. The website declared that “Spiderhead‘s top-shelf cast and well-written source material are almost enough to compensate for its frequent failure to live up to its potential.”  Yet, many loved the movie. So, you can form your opinion by streaming the movie on none other than Netflix.