The Real Housewives of New Jersey will be back with its thirteenth season. Right now, the series is filming. The surprising news is that Jackie Goldschnieder is not a full-time housewife but more of a recurring friend on the series. The shooting was done in Dublin and Ireland. Fans can’t keep calm to see the upcoming drama that the series withholds. This article will discuss everything about Real Housewives of New Jersey.

RHONJ is a very light-hearted show that many people around the world adore. The main thing that people love about the show is that the character development of the show is top-notch. Melissa Gorga and Teresa Giudice are sisters-in-law. At first, their relationship was full of hate and violence. But now, both got each other’s back.

The Cast of Real Housewives of New Jersey Season 13

The production of the Real Housewives of New Jersey is unique with its cast. Each year, the production adds new cast members to the show or sometimes takes away some members. We have mentioned above that Jackie Goldschnieder will be demoted from the cast. The amazing cast members of this upcoming series are Teresa Giudice, Dolores Catania, Melissa Gorga, Jennifer Aydin, Margaret Josephs, Traci Lynn, Jackie Goldschneider, and many more. 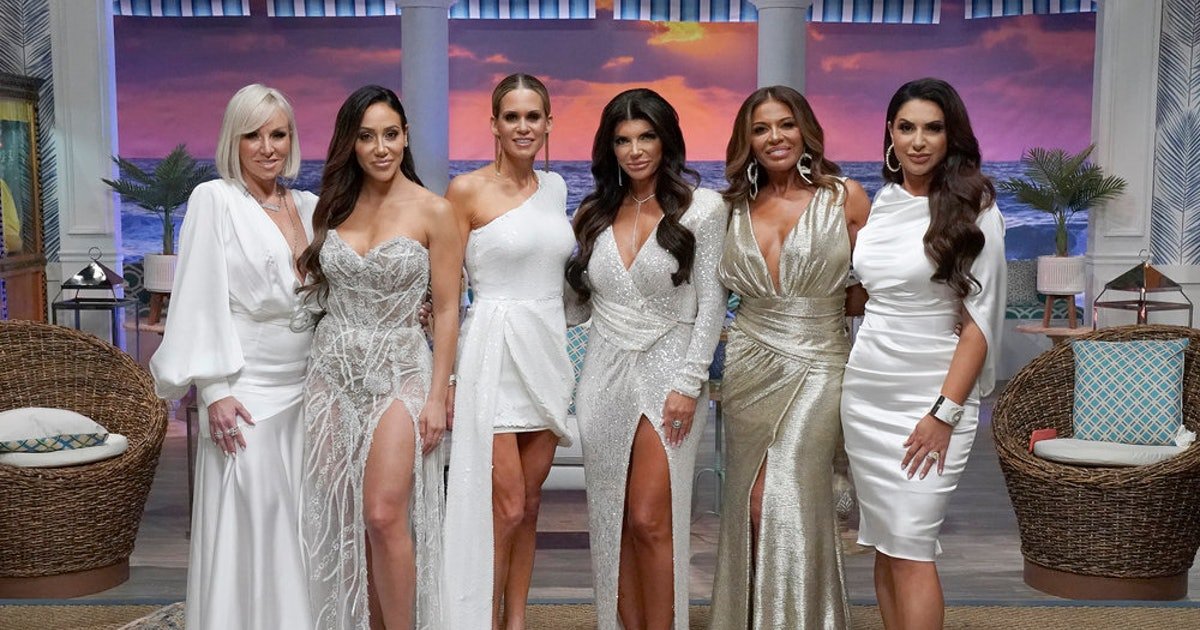 The Plot of Real Housewives of New Jersey Season 13

The Plot of Season 13 will be full of drama and suspense. Teressa and Melissa will be in a huge fight regarding Melissa cheating on her partner Joe. Laura, who has been a foe of Melissa for a very long time, would accuse Melissa of cheating on her partner. Now, as the core member of the family, Melissa expects Teressa to take her side but all in vain. Instead, Terresa accuses Melissa of cheating. The show’s storyline is looking to be full of drama and emotions. It will be fun to watch this series. The fan can’t wait for the shooting to get end.

More about The Upcoming Show

Now, the question comes why a vast audience adores this series. The series is going to come back with its thirteenth season. Apart from this, some similar shows like this, such as Real Housewives of Beverly Hills. Why do the vast majority of people love this concept? The answer is that people love this concept of family drama. Harsh truth, but the reality is that people love to interfere in someone else’s life. Producers saw this as an opportunity and made the show with the people who liked the concept of showing their personal life and getting money in return.

This was all about Real Housewives of New Jersey Season 13. Meanwhile, stay connected to Gizmo Chronicle for more updates