From his engagement to Ariana Grande to his 2021 romance with Phoebe Dynevor from Bridgerton, Pete Davidson has had several well-known girlfriends, exes, and relationships. Of course, Kim Kardashian is one of them. Therefore, it makes sense that there would be a lot of curiosity about the comedian’s dating past. As well as who celebrity he might be dating at the moment. From his 20-year age difference with Kate Beckinsale to his most recent hand-holding with Kim Kardashian, these are all the people Pete has been associated with over the years. This article will give you a glimpse of Pete Davidson’s Exes. So let’s start and Meet The Exes Of Pete Davidson.

Meet The Exes Of Pete Davidson.

In 2015, Pete had a brief relationship with American stand-up comedian and actress Carly Aquilino. The two appeared to part ways amicably, and they later collaborated on the 2020 movie The King of Staten Island. Carly openly thanked Pete for the part on Instagram.

Carly, however, reportedly posted a screenshot of a text message she received on the day of the announcement saying, “I know I’m the 9 billionth person to text you today about this, but… I can’t,” and added the caption, “My day in a text message,” which appeared to poke fun at Pete’s engagement to Ariana Grande. 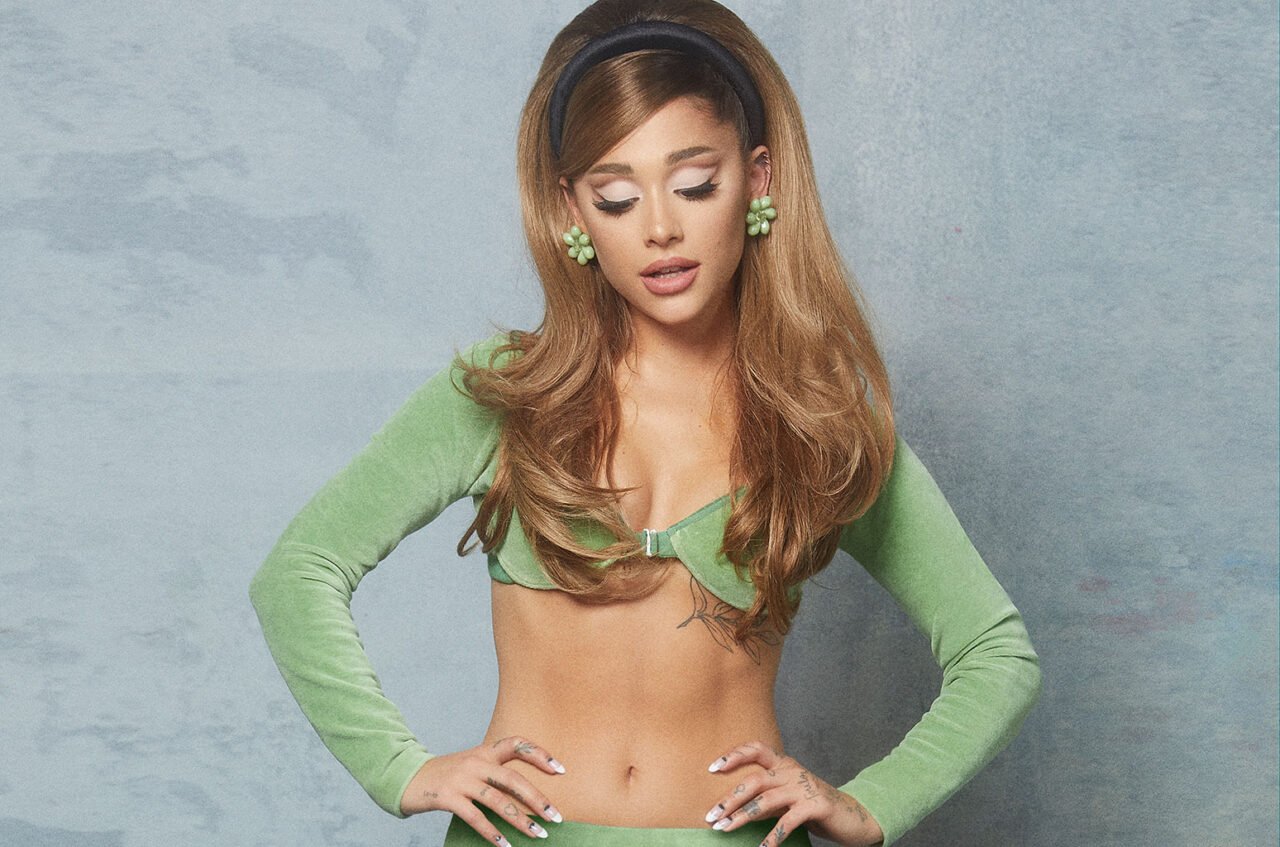 This relationship is considered one of the most high-profile relationships of Pete Davidson’s life. They both confirmed their relationship in MAY 2018. Soon after, Pete broke up with Cazzie.

The two’s romance developed swiftly, and a few weeks later, on June 2, Pete debuted two tattoos that were inspired by Ariana. Including the letters “AG” on his hand and the infamous “Dangerous Woman” bunny ears behind his ear. The couple subsequently advanced their relationship by becoming engaged, with Pete announcing the news on June 15. Nearly precisely one month after they were first seen together. However, the couple called off their engagement soon after, in October 2018. Later, Ariana made a famous allusion to Pete in her song “thank u, next,” singing, “even came close to the union. And for Pete, I’m so thankful,” before apologizing to Pete for “dipping” in the accompanying music video. 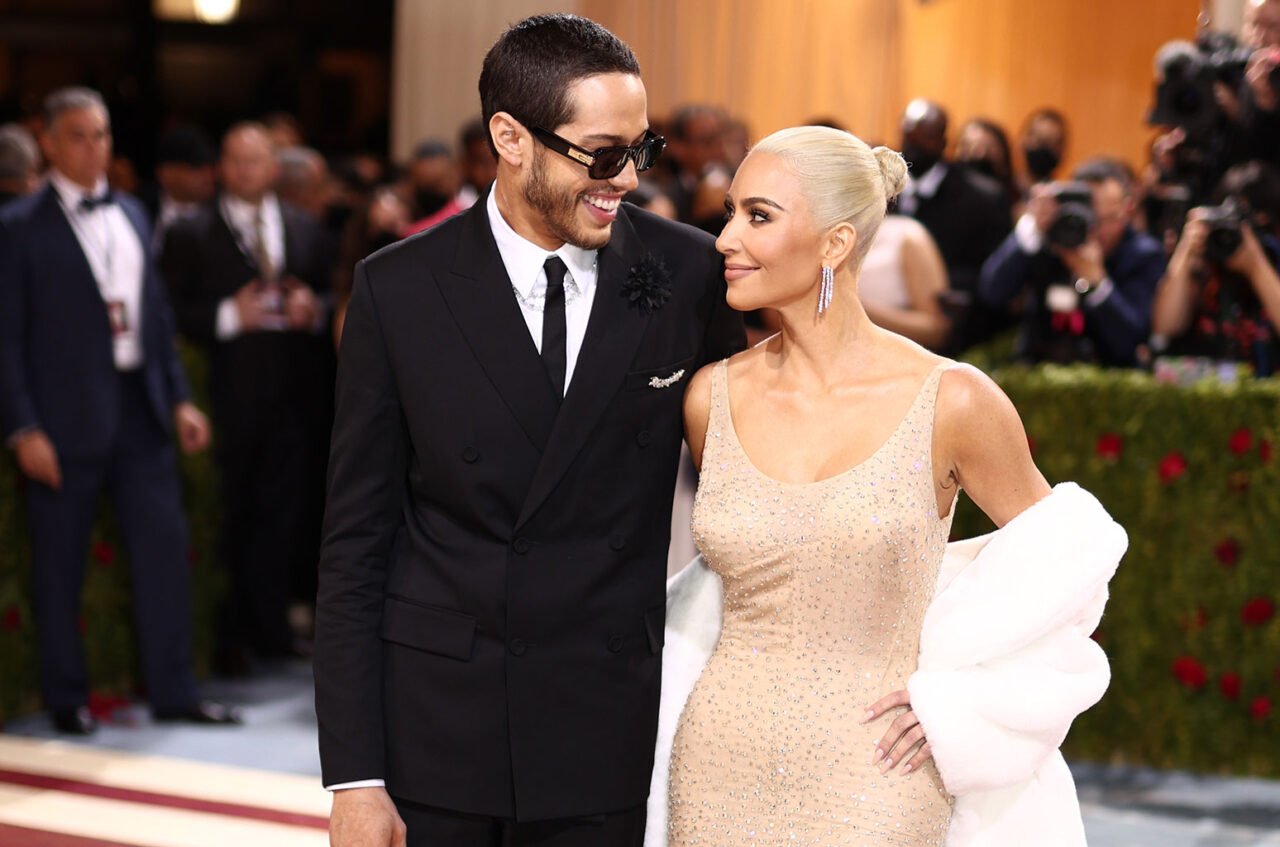 After she presided over Saturday Night Live in October 2021, Kim Kardashian and Pete Davidson became acquainted. On a ride at Knott’s Scary Farm in Buena Park, California, they were later seen holding hands and appearing to be on a double date with Kourtney Kardashian and Travis Barker.

While they were papping, holding hands on a date for Valentine’s Day in February, Kim and her new beau were seen holding hands as they boarded a boat in The Bahamas to start 2022. By March, Kim had disclosed Pete had tattoos honoring her, and they had been spotted together in several Instagram PDAs. Now the news has come up that they both have broken up, and their fans are devastated by this news.

Tina Turner Net Worth And Things You Need to Know