One of America’s most beloved TV series, Criminal Minds is poised to light up fans’ hearts when it hits TV screens later this fall, possibly as early as 2023 on the internet in the coming months. recent weeks. Two weeks ago, Paramount+ announced that the new episodes would carry a new title, Criminal Minds: Evolution. 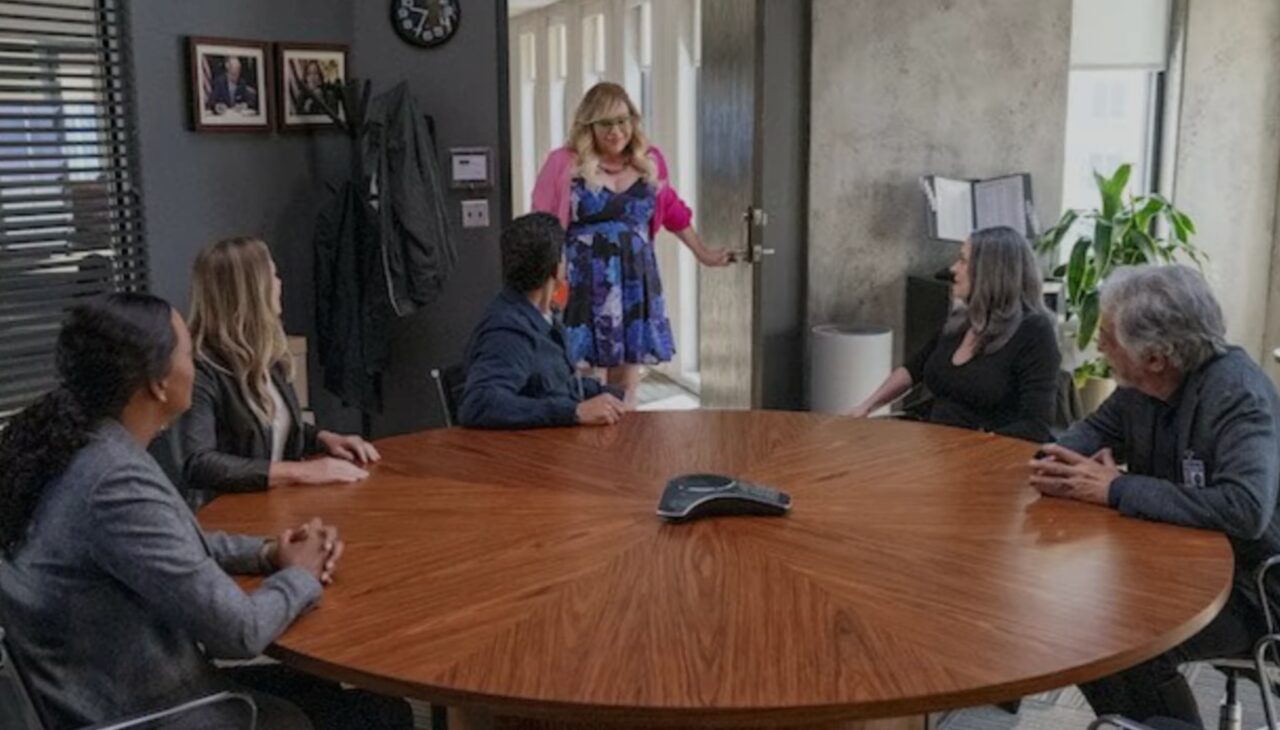 Criminal Minds became America’s most recognized police procedural crime drama. It’s a thriller and mystery assembled around members of the Behavioral Analysis Unit (BAU). The unit faces a network of serial killers. Initially released on September 22, 2005, this crime fiction was aired on CBS for 15 years. Its final episode came out on February 19, 2020. It has 15 seasons with a total of 324 episodes.

The series is about a  group of criminal profilers who are FBI members of its Behavioral Analysis Unit (BAU). The task of this team is to study the behavioral and profiling patterns of criminals to investigate their crimes and find the UnSub (unknown subject). The UnSub is what the team calls their targets. Using excellent plots and direction skills, the actors play out the story of the team working on exciting cases keeping their audience hooked along with a slight personal lives drama. 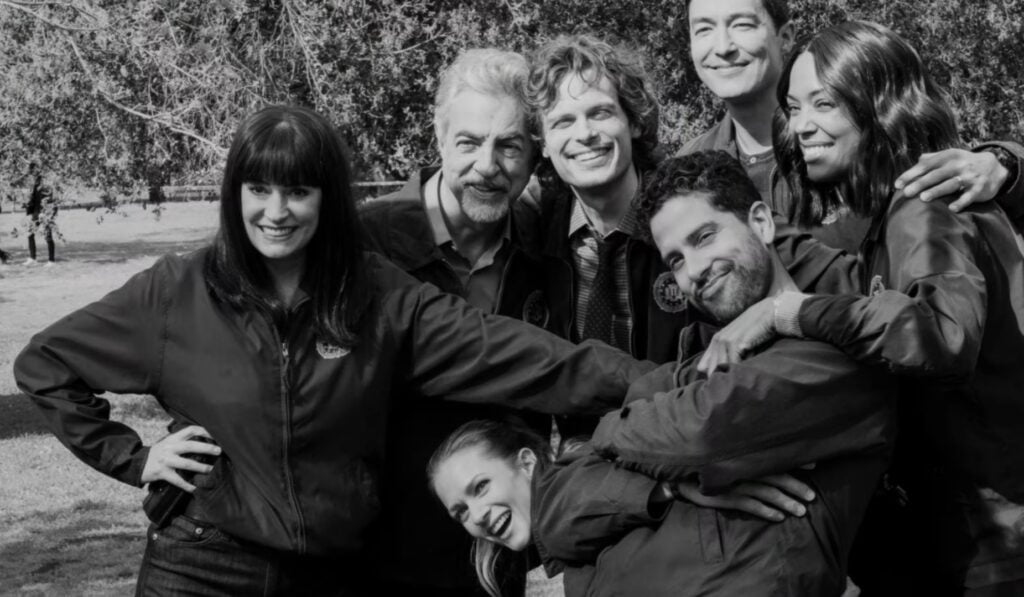 Its final episode – “And In The End” officially ended the show. Luckily, only a year after its concluding season, Criminal Minds is back with a new limited season.

In February 2021, there were rumors of a revival series and the sixteenth season of Criminal Minds. Paramount+ officially releases series pre-orders in July 2022. The new series features a great mix of new and old characters, giving old fans every reason to be as excited as generation audiences. next. Our FBI team with Joe Mantegna (David), A.J. Cook (JJ), Kirsten Vangsness (Penelope), Aisha Tyler (Tara), Adam Rodriguez (Luke), and Paget Brewster (Emily). Unfortunately, we won’t get on-screen action from Matthew Gray Gubler and Daniel Henney for their respective roles of Spencer and Matt. 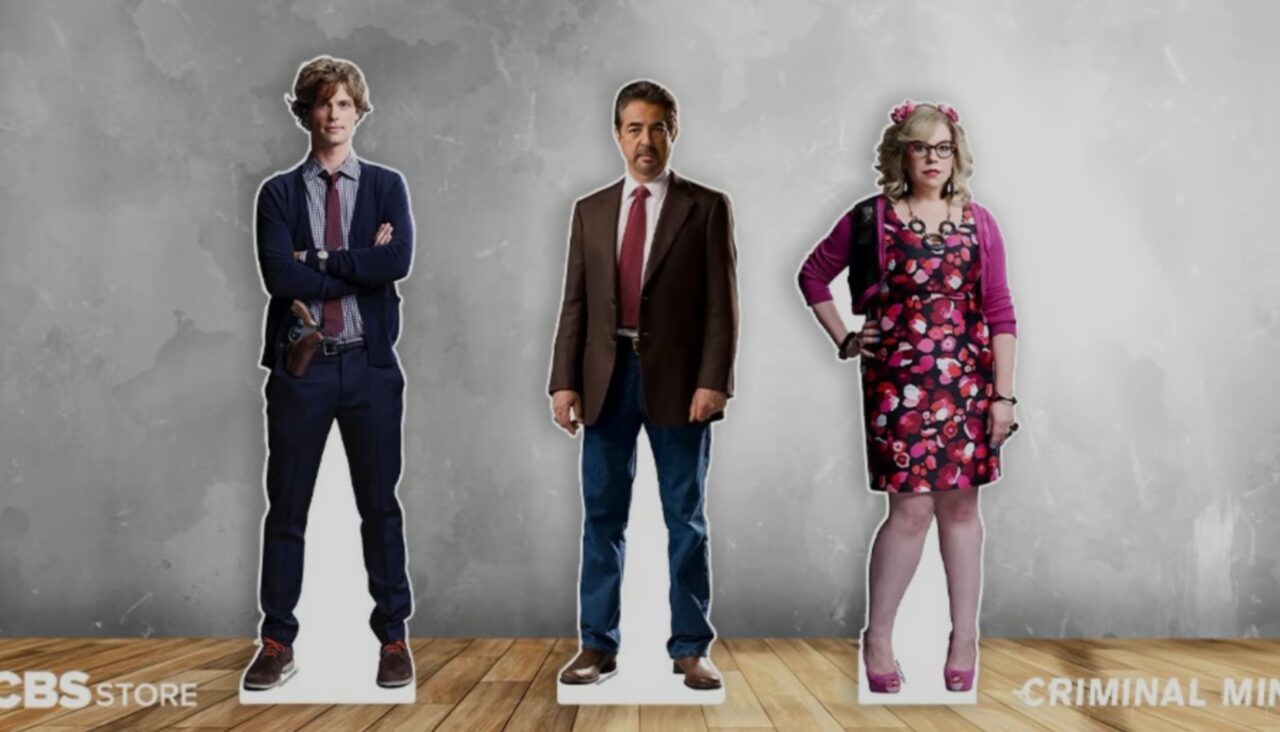 Criminal Minds: Evolution follows the story of the FBI’s elite team of criminal profilers. The plot has a face-off between this team and the greatest villain of the show yet, an UnSub (unknown subject). He has used the pandemic to build a network of other serial killers. The storyline goes around how our favorite characters eliminate each one of these serial killers as soon as the network goes operational again, “one murder at a time”.

Our super-hot, new main villain, Zach Gilford performing the character of Elias Voit is an operations analyst for a global cyber-security firm who has some not-so-moral motives. 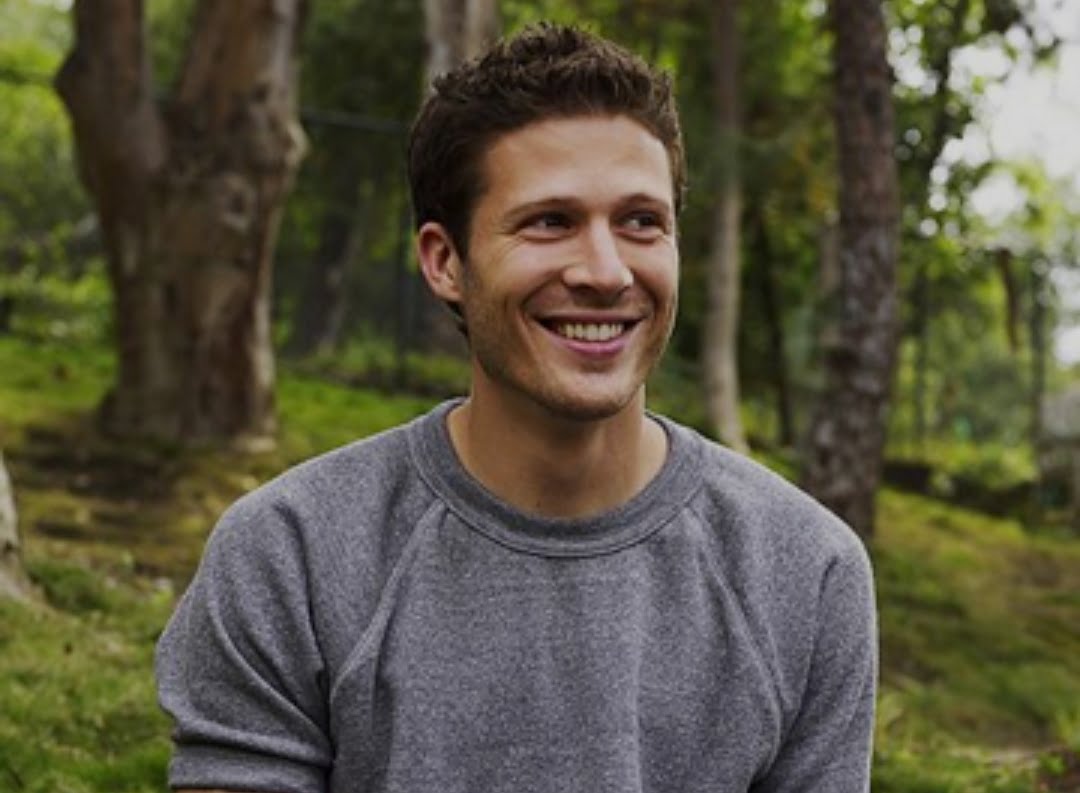 The tenure of this show has been so long that the previous seasons are easily available on various OTT platforms such as Disney Hotstar+ or Hulu.

But, a piece of not-so-good news for fans is that the revival season of Criminal Minds: Evolution will only be available on Paramount+ (in the US only) and also on Disney+.

How Excited Is The Cast About This Massive Reunion:-

“I don’t need to say much. I’ve been in this business for about 50 years, so my feeling is based on experience and the people involved. I’ve done it. This for 13 years, which aside from The Simpsons for 32 years, is the longest role I trust to experience, I trust people, I’ve trusted everything about it, I’ve never even seen a script and I equate a lot of things with sports: You play on a team that has been very successful and won a lot of championships. You’re taking a couple of years off and they say, “Do you want to play with identical people for a while? again?” Yeah. Why don’t you?”

“We were surprised it got canceled, so the opportunity to do that on stream is really exciting because there’s a number of things we’ve got to do with it. I could do it on Paramount + which we couldn’t get on CBS. It was a different kind of show, but [still] Crime. We just missed each other and we all wanted to do it.”

“The fact that the material is great and I enjoy telling these stories weekly is a bonus. But that could be the worst thing ever. If those people also join, I would love to work with them again. “People enjoyed watching [the show] and even since the pandemic, the audience has increased compared to before the pandemic. We are all energized to tell those stories and are able to tell them in ways we don’t necessarily tell them online. We’re all excited to raise the bar a bit.”

Revival showrunner Erica Messer teased the plot of the series:

“The great thing about telling this over 10 episodes is what audiences are already familiar with: ‘Well, why are they like that? We’ll show you that through the episodes. Why they do what they do will always be the focus of Criminal Minds. But you’ll try to figure that out – because as you get to know him better – understand this guy’s ability to divide his life. Is there anything normal in his world? One of his little rules is: “No body, no crime”. So why is he doing this? Just “No body, no sin?” Or is there another psychological component to this? We started asking questions and seeing things a little differently than we would in a normal Criminal Mind.”

Two spin-offs helped in boosting the rise in demand for Criminal Minds: