BlackPink is probably one of the most famous K-Pop bands ever! This band launched with its four-membered team in the year 2016. Around the end of 2023, their contract will come to an end. BLINKs, a name BlackPink fans have given to their fanbase, are skeptical. They are worried that the band members don’t plan to renew their contract and that we’ll be heartbroken to see their K-Pop career end.

Blackpink became one of the most internationally celebrated Korean girl bands in South Korea. They released their debut album in August 2016 under a contract with Y.G. Entertainment. The 4-membered group features Jisoo, Jennie, Rose, and Lisa. Their first single album was titled Square One, with its hit songs, “Whistle” and “Boombayah.” They ranked 13 on the Billboard Hot 100 list with their superhit song “Ice Cream (2020)“. They also ranked second on the Billboard 200 list with “The Album (2020)“.

The number of records these girls broke, and the number of firsts they achieved for any Korean girl group is insane. Songs like “How You Like That (2019)” and “Kill This Love (2020)”. The number of followers they have on every possible entertainment platform like YouTube and Spotify set new records for girl bands worldwide. They became the first and only girl music band to have five music videos with one billion views each on YouTube and the highest number of subscribers.

Among this group’s various awards and titles is Forbes’ 30 Under 30 Asia. But when the band is constantly hitting its peak, what worries its fanbase is the “Seven-year Curse.”

The Seven-Year Curse For Blackpink:-

Amidst fans’ rage about the disbandment of Blackpink, the keyphrase “seven-year curse” went viral. The length of contracts between artists and agencies is seven years. This law did not exist until 2009. After S.M. Entertainment lost a lawsuit from the famous TVXQ members on their 13-year-long “Slave Contract” in 2008, the Korean FAir TRade Commissions limited contracts to the maximum length of 7 years, but this change is often called a curse because, after seven years, artists face a conflict as they near the date of their contract expiration. They have to decide whether they want the freedom to try their careers in other fields and cultures, go overseas and work for western industries. Or do they want to continue blossoming in the same place and renew their contract?

Reason For Disbandment Of Blackpink and Other Bands:-

Often, bands sign a seven-year contract before their debuts. The amount of lifestyle change these agencies demand from artists is both shocking and, on some occasions, painful. Although these things are generally with the full consent of artists, in the long term, not everybody enjoys the prolonged hard work. Another factor is that with the K-Pop industry rising rapidly, many artists are rushing towards it. It’s getting very crowded very quickly, and more and more upcoming stars are being innovative to set new benchmarks.

The youth is the biggest audience in South Korea, and they like seeing new faces. Entertainment agencies also frequently invest in new bands and music groups because they offer new energy and creativity and a different music style. With such a high competition focused on the same audience’s attention, if you don’t come up with something extra-ordinary to engage their audience, their contract years become a drag and more of a cage.

This is the reason that even with all the glamour and spotlight when given an open the door to walk away, artists generally tend to focus more on other individual talents and their individual identities outside their groups.

Bands Who Suffered and Survived From This Curse:-

Over the past few years, famous bands like 2NE1, SISTAR, and 4Minute ended their contracts and moved on to work individually. Although their individual work couldn’t compete with their cumulative works and fans were heartbroken too.

Why Do We Suspect Blackpink’s Disbandment?

BLINKs keep a curious and close eye on the slightest movements of Blackpink, and in a recent interview of Rolling Stone on 27th May this year, they found a clue. Jisoo, who is typically an extreme introvert, expressed feelings of discontentment and pointed out physical exertion due to practice.

Apart from that, the band took over nine months of hiatus within a year from group work without specific reasons. Fans were restless until this week when the band finally released their new album, Born Pink. 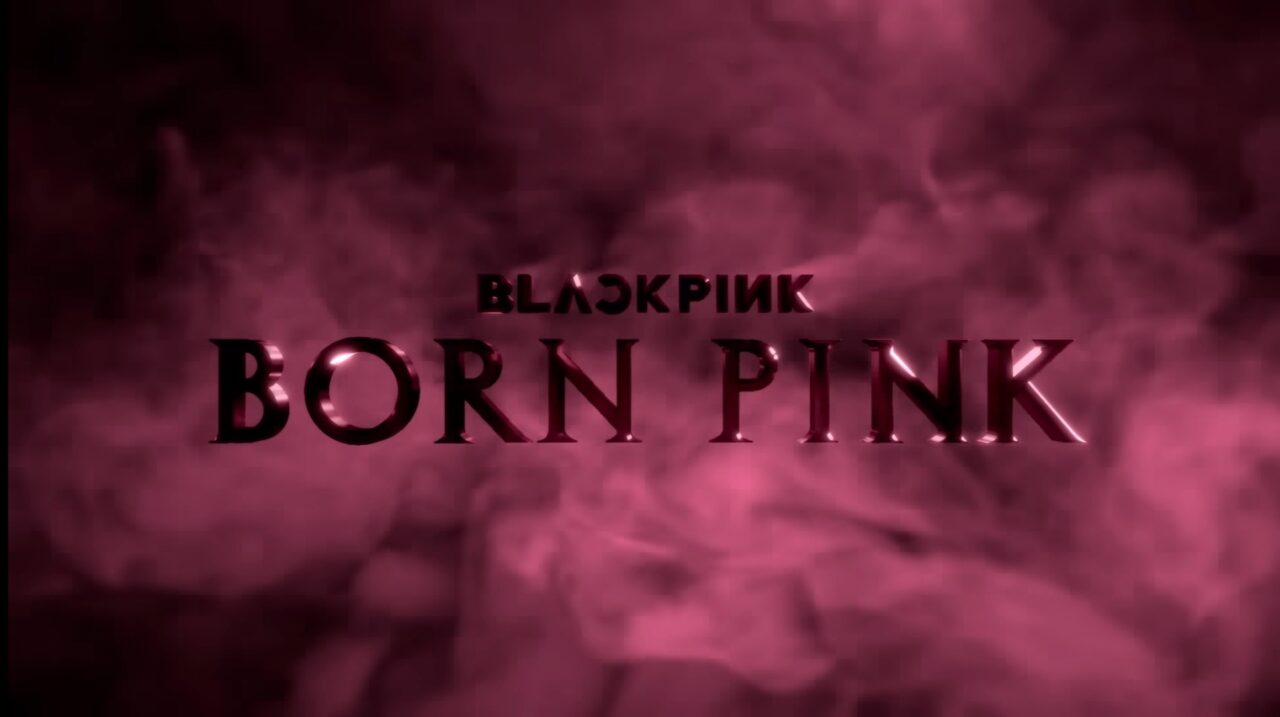 Before that, members were working on their individual skills and growth. Jennie made her acting debut with The Idol and excelled at her role. Lisa also started her solo career by giving her single album, “LALISA.” All these factors were put together along with many smaller clues; fans dreaded that the chances of Blackpink renewing their contract with all the four members in it were pretty low.

Also read:- Slim Figure Despite Being Hearty Eaters and 6 K-pop Idols With Perfect.

Iyanna And Jarette - Truth Behind Their Divorce