Love is rare; if only finding your perfect match in a web series was possible, many of us won’t be unhappy with our romantic relationships. Iyanna Mcneely and Jarette Jones tried finding love on the famous Love Is Blind: Season 2 platform of Netflix. The couple recently divorced each other in August 2022, soon after their marriage in 2021 on the set of Love Is Blind. The couple just celebrated their first wedding anniversary in July. They were happy and madly in love at the celebration party. This is why fans are in awe to see their lovely bond end. 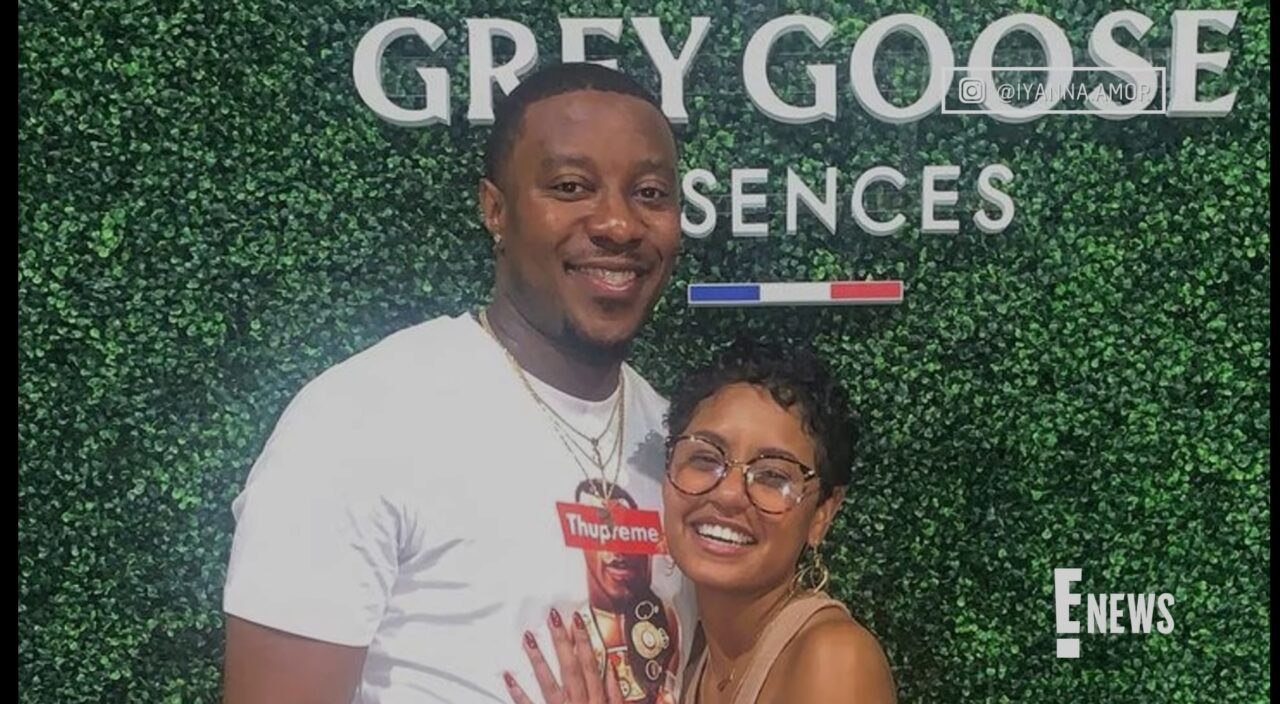 Released in 2022, Love Is Blind is a web series on Netflix. It has two seasons, and Season 2 ended in February 2022. Renowned celebrity couple Nick and Vanessa Lachey host this show. They took marriage vows in 2011 and gave birth to three beautiful babies. They met for the first time on MTV’s Total Request Live and fell in love.

According to Netflix’s website, the show is a social experiment for single men and women. The show helps youngsters who lost faith in love but need some hope. Men and women get a chance to come together and find a platform to bond. But there’s a twist. They only allow participants to learn about each other and talk through dating pods. Then they have the chance to propose and make pairs. Once the contestants choose their better halves, these partners get to meet in person on their honeymoon vacation.

27-year-old Iyanna Mcneely was probably the youngest contestant of Season 2 of Love Is Blind. She belongs to Georgia but now works as a program coordinator in Chicago. Her main career revolves around helping couples connect with their babies’ surrogate mothers. Her psychology degree from Kennesaw State University is a positive push for her career.

On the other hand, Jarette Jones is a 32-year-old project manager based in Chicago. He works for a company called “Blue Cross and Blue Shield of Illinois” in its several branches based in New Mexico, Oklahoma, and Texas. He also has tried his hands in different careers like hosting a podcast, sneaker dealer, and investor.

The two were brought face to face by pure destiny on the set of Love Is Blind Season 2. Soon they bonded deeply through their romantic conversations in the dating pods. Although the couple faced numerous obstacles in their journey to finding true love, they worked things out through mature conversations and married on the show’s set. 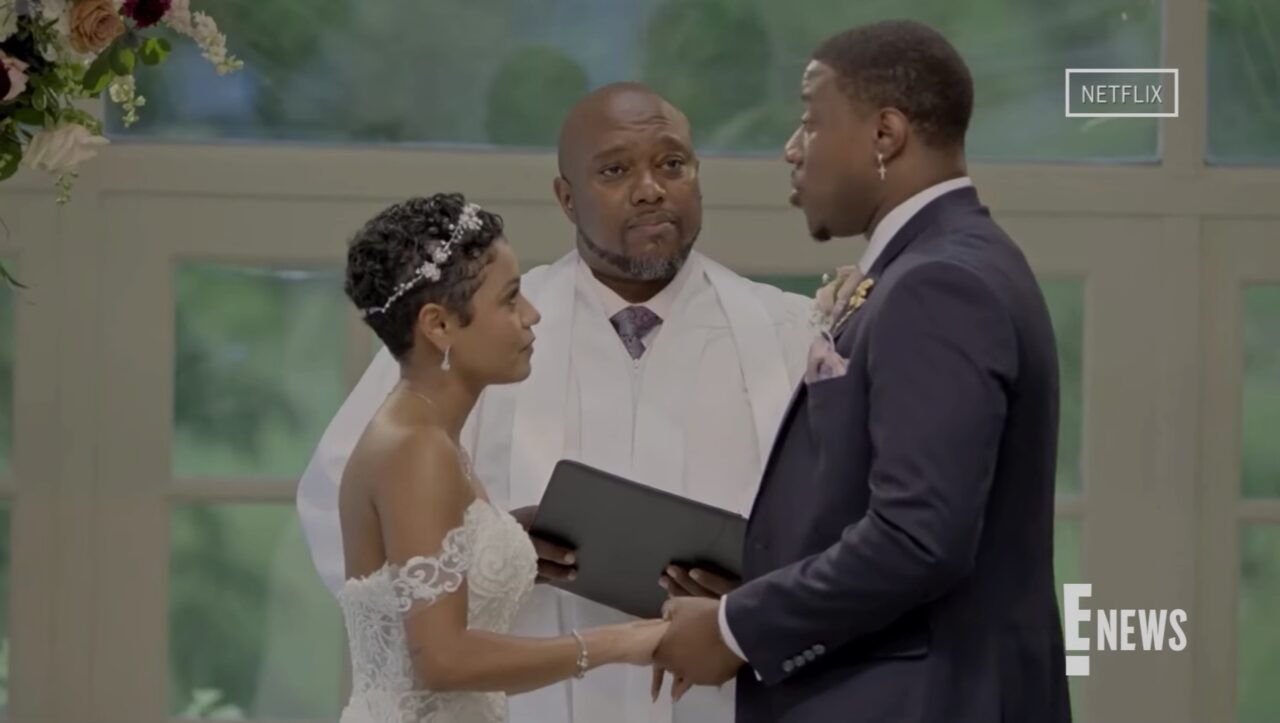 Iyanna And Jarette – What End Things?

Iyanna and Jarette were two pieces of the hot and controversial love square on the set of Love Are Blind. The characters had interesting complexities, and the show’s fanbase curiously kept following their love lives. Iyanna and Jarette became the first couple from Love Is Blind to get a divorce. 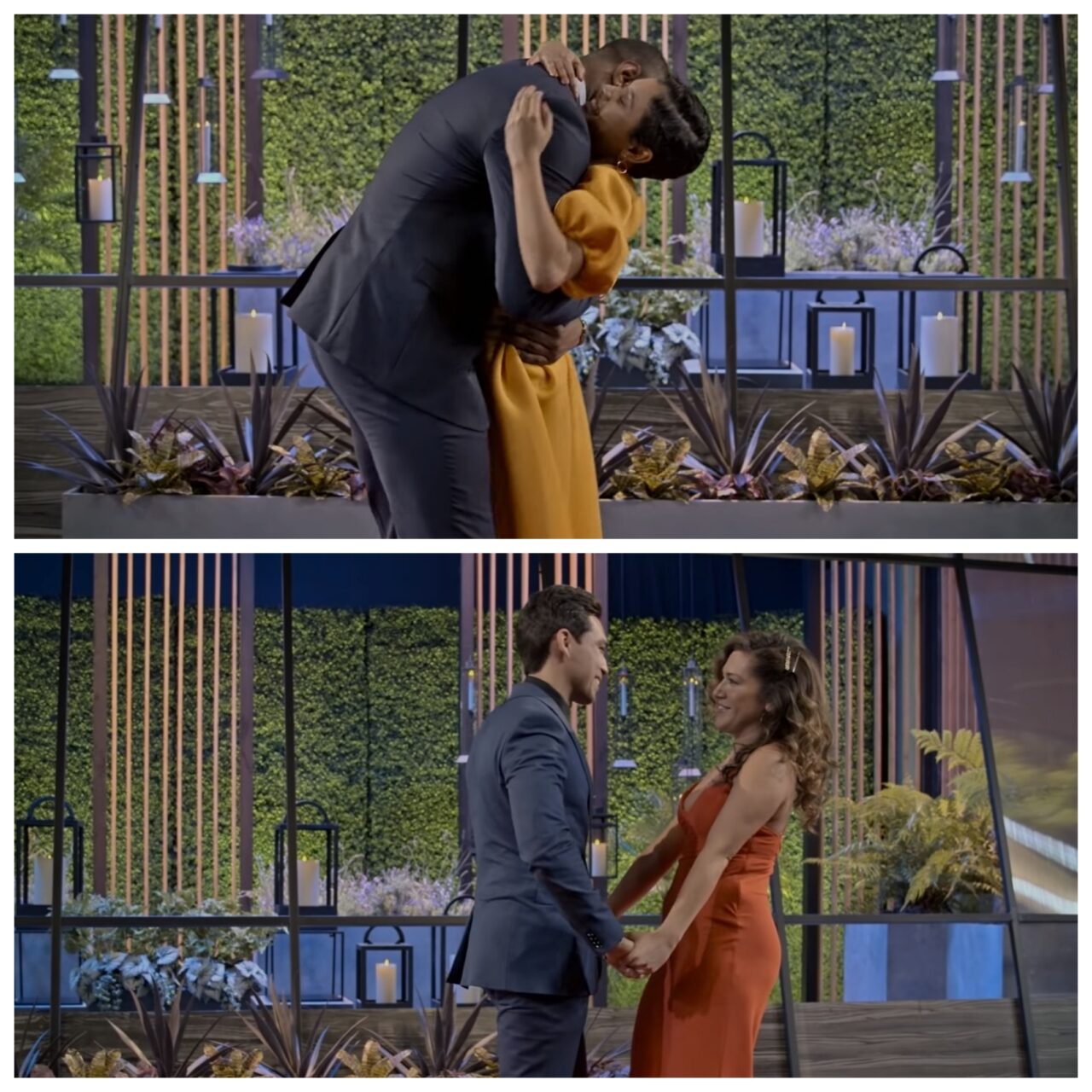 Things between Iyanna and Jarette were fairly complicated in the initial stage of their relationship. Jarette proposed a contestant named Mallory Zapata when he first tried pairing up with someone. When Mallory brutally rejected him, Jarette gave a shot at Iyanna, who was pretty excited to say “yes.” Mallory went forward to accept Salvador Perez’s proposal.

But when the new couples went on their honeymoon vacations, it was explicitly clear to the audience and to both Iyanna and Salvador that there was this strong chemistry between Mallory and Jarette. Jealous to see their partners vibe with someone else, Iyanna and Salvador gave second thoughts to their relationships. At the Alter, Salvador ends things with Mallory accepting that she’s not the right girl for him.

But Jarette and Iyanna worked on the things between them through conversations and romantic activities on the show. They took their vows at the Alter as husband and wife. But nearly a year after their marriage, the two separated, blaming “different directions of life.” But we believe that the couple failed to get over the initial difficulties of their love square, which ate away at their relationship.