As the host of her political talk show called Maybrit Illner, Illner has gained a tremendous amount of popularity in Germany. Being the head anchor to a show for more than 20 years, Maybrit’s success is well known around the globe. She interviewed politicians on national issues of much importance with elegance and quick-wittedness. For a woman with such power, does her private life hold importance? Who is Maybrit’s life partner, and how is she managing her love life? Let’s find out. 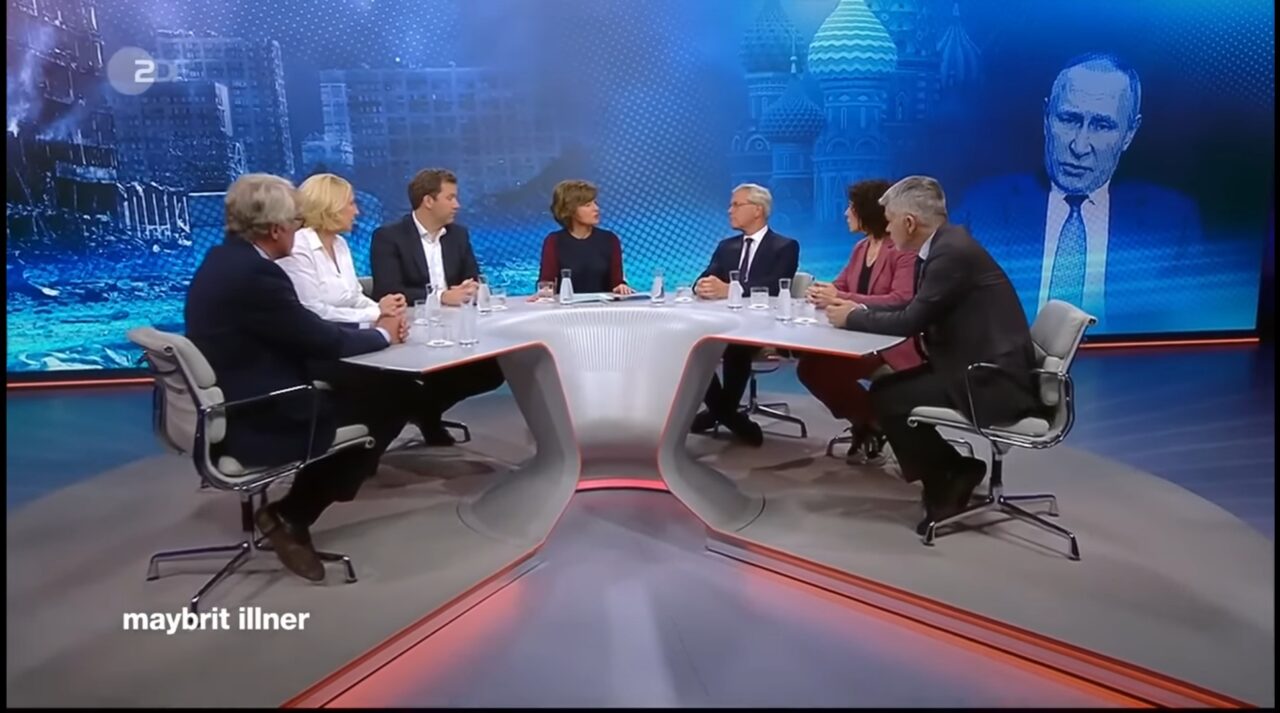 Who Is Maybrit Illner?

German journalist Maybrit Illner was born on January 12, 1965, in East Berlin, East Germany. Her family name was Maybrit Klose. She did her early schooling in the Friedrichshain area of Berlin. Later, she completed her higher education at the University of Leipzig. In 1988, she graduated with a degree in Journalism from Leipzig. In the early years of her graduation, Maybritt also contributed her work to the “Socialist Unity Party Of Germany” or what the french call “Sozialistische Einheitspartei Deutschlands, SED.”

Her popularity peaked in 1999 when she made a breakthrough in ZDF’s evening talk show called the “Berlin Mitte.” In 2007, the show took her name as “Maybrit Illner.” This show focuses on political debates and important topics to discuss national problems. She has a unique way of dealing with conflicts on open television platforms. Even in serious debates, she never leaves her guests holding any grudges for her. 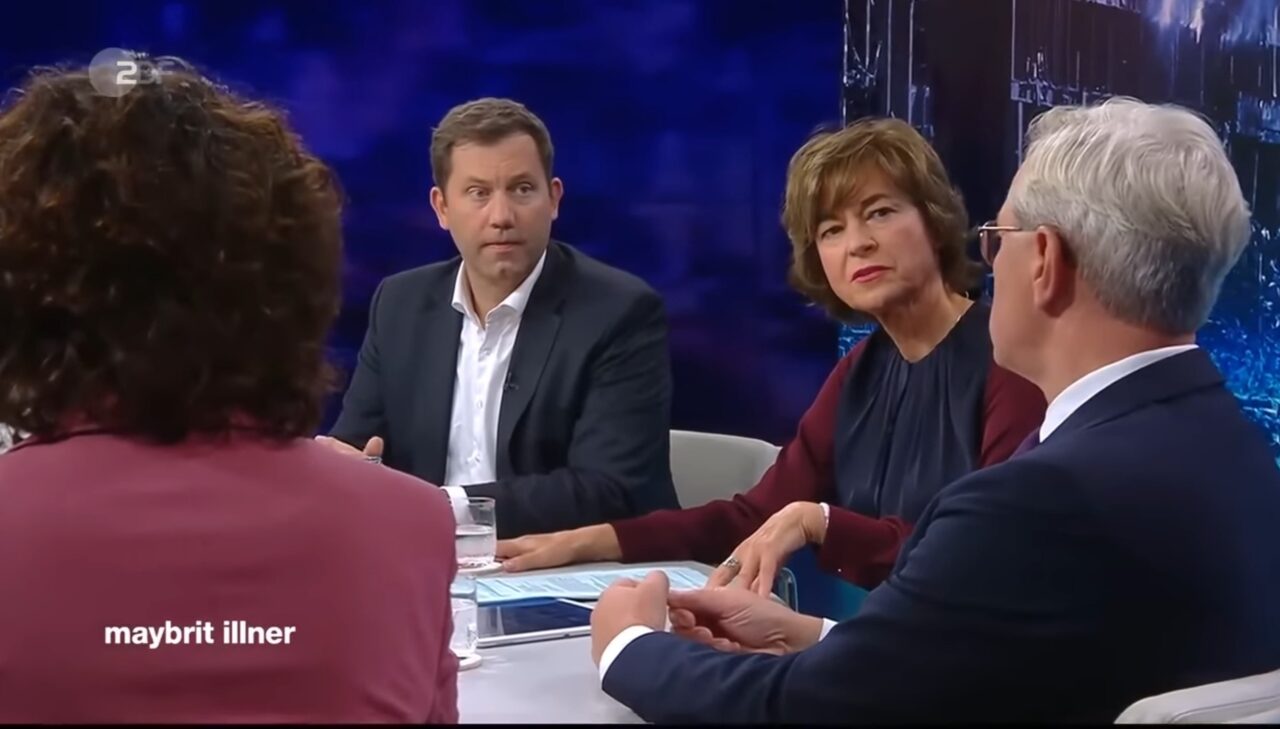 Meeting the renowned and important personalities in German politics is a simple job for Illner. The show has been on the air for over two decades marking its 23rd anniversary in 2022. It was also voted the most popular political talk show of 2021. This is a huge honor for a woman from East Berlin, where men still dominate the television industry.

Maybrit Illner’s first husband was Michael Illner, to whom she was married for 19 years (1988-2007). Michael’s profession revolves around screenwriting. He is also the holder of the Adolf Grimme Prize. Mostly, he prefers his new married name, Michael Veshinin, for his professional work as a scriptwriter. Maybe it’s their marriage with Michael that went through a major transition in 2007. Even though Maybrit publicly denied the rumors about her love for Rene Obermann, the media always blamed the end of their marriage on this love story. 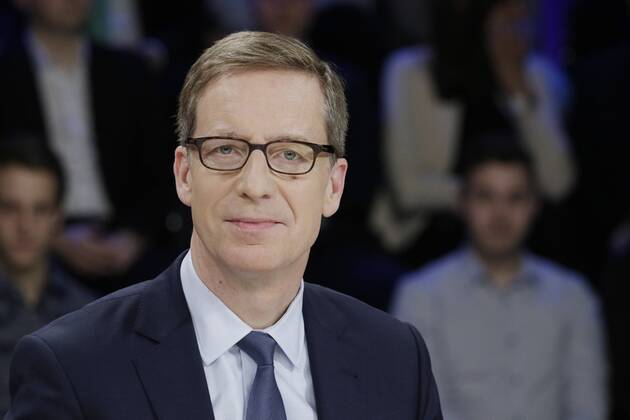 Maybrit Illner met Rene Obermann in 2007 on her talk show. As the former CEO of Deutsche Telekom, Rene was a well-known public figure, unlike Illner’s ex, Michael. Currently, he is the managing director of Warburg Pincus Germany. The first onscreen conversation between the two created enough spark in the media, and rumors spread about their affairs.

They filed for divorce from their former partners and married each other in 2010. Rene separated from their former wife, whom he had been married to for 15 years. He was also the father to two daughters from his first marriage. This new couple has stayed a media hype in Germany for years now. Year after year, something new in the news always resurfaces their names. 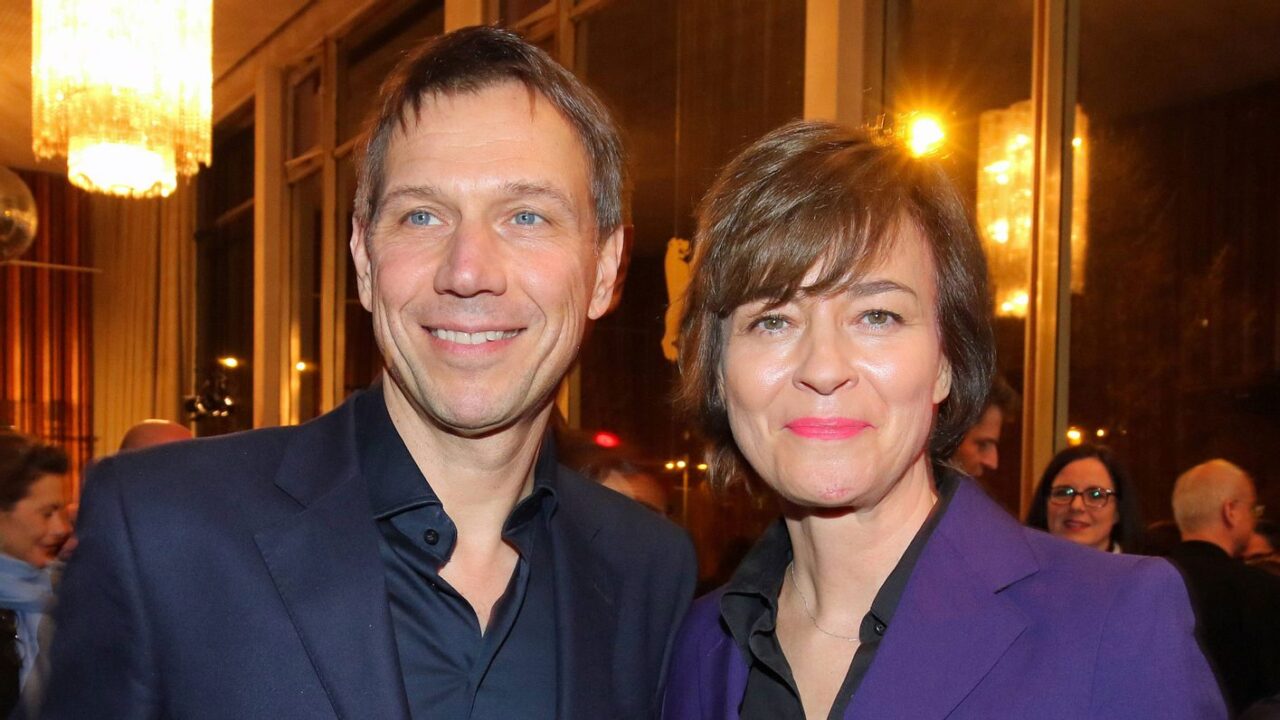 Despite all the controversies and even hate comments from some of the audience, the couple has maintained their marriage for 12 years. Although the two had no interest in kids, so they had no children in their new marriage.